We will build a collaboration bridge between Ashoka Africa and Europe and utilize the power of changemaking and social entrepreneurship to reframe international development and influencing key jujitsu partners. 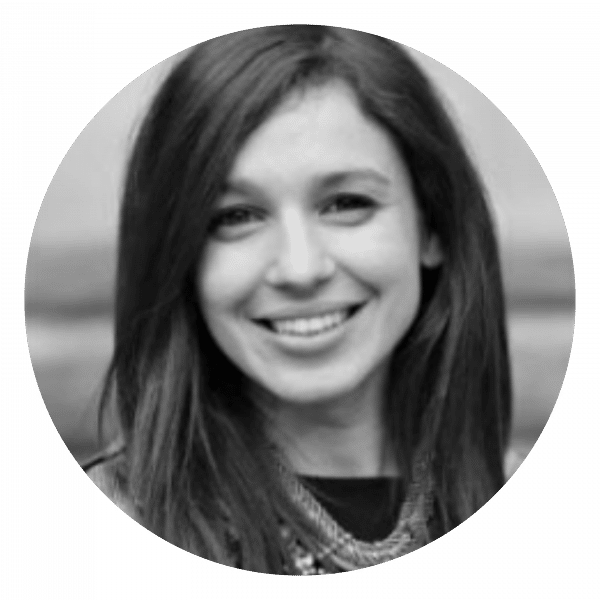 Michela Fenech co-created and co-leads the Ashoka Europe Fellowship program including the New Leadership & Wellbeing Co-Learning Modules. She also co-facilitated the development of the newly established Elders Council for Social Entrepreneurs. Michela is interested in creating transformational spaces that explore and support questions on the leadership and wellbeing for system change and collaboration. She has also done Theory U Facilitation course, the power of Embodied Transformation and has started her coaching journey through NeuroSemantics. She is also a Team Co-Lead for the Ashoka Globalizer Program, Ashoka's leading accelerator for system change strategies. 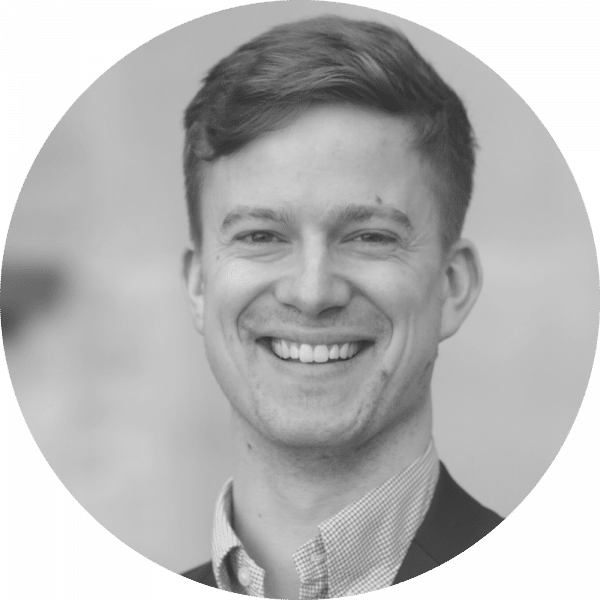 Florian Rutsch co-created and co-leads the Ashoka Europe Fellowship Program including its co-learning modules on System Change, Multi-Stakeholder Collaboration, and Government Alliances as well as its ecosystem initiatives on funding and supporting system changers.

He co-published the report 'Embracing Complexity: Towards a shared understanding of funding systems change' at the World Economic Forum in collaboration with several global sector partners. It is based on, among others, his previous report 'Seven Steps for Funding System Change'. He is also a co-creator of Catalyst 2030 and the Elders Council for Social Entrepreneurs, as well as a thought partner in the Ashoka Globalizer Program, Ashoka's flagship accelerator for system change strategies.

Previously, he co-founded a youth campaign reaching 25k people in 35 countries and worked as a social impact consultant on strategy, impact measurement, and stakeholder engagement. He studied business, economics, and social entrepreneurship in the Netherlands, Hong Kong, United States, United Kingdom, and Kenya.