“Changemaker journeys are often very lonely. One of the biggest sources of support from Ashoka is being the ‘unlonely planet’ where I can connect with people who have equally lonely journeys.”

What is this module all about?

Being able to adapt, reinvent and improvise is key for surviving in a fast-paced evolving world. However, if you are not able to do so, or if you were not equipped with the right set of skills to cope with the modernity, you can easily be left behind. This difference between those who are able to adapt to this ever-changing world, the changemakers, and those who are not, give rise to what the founder and CEO of Ashoka, Bill Drayton, calls “the new inequality” that leads to unequal income distributions across the world.

To fill this new equality gap, education systems around the globe need to be revolutionized in order to equip our children and young people with adequate set of skills requested by the modern world. To do so and to create the next generation of changemakers, you need to be a changemaker yourself.

You are not alone!

Changemakers fight against an overarching narrative deeply grounded in the untouchability of the educational institutions: what happens within the classrooms finds its roots in centuries of pedagogy research experts and cannot be changed and everyone conforms to this static system.

This is why changemaking can be a lonely path to take, no matter if you are an adult, a young person, a teacher, a school leader or a student. It may feel frustrating when you are the only one person that wants to bring change in a community that feels safe and comfortable in the status quo. And it is also exhausting to continuously researching for innovative methodologies to incorporate in classrooms.

But there is a large movement of changemakers who have experienced first-hand the obsolescence of the traditional perception of instruction and are already working to change it.

At Ashoka we have a long history of working with a great number of changemakers inside and outside of the classrooms who want to change the way in which traditional education systems work. We have met entrepreneurs with a clear vision of education and work tirelessly and innovatively to revolutionize the school systems. In 2021, Ashoka and other 15 networks of social innovators worldwide, conducted a large survey, interviewing 791 social innovators in 137 countries. What emerged quite clearly was the need to “build upon the strong local-international connection of social innovators “in creating effective and impactful social change (Ioan, A., The Possibilists, 2021)

At Changemakers Dialogue!, you will have the exciting opportunity to meet, dialogue and establish connections with those individuals who are dedicating their time and efforts to create change and spreading their vision of a new education. By attending this course, you will be able to listen to the exciting stories of Ashoka Fellows, Young Changemakers and School leaders and teachers of the network of the Changemaker Schools all over Europe, discuss directly with them about their models and innovations and how to potentially translate them into local contexts. You will also walk away with motivation and feeling part of a community of changemakers to make your journey towards systemic change unlonely.

With the aim to guide you in an exciting path of exploring how to unlock the changemaker potential of the entire community evolving around the schools , we have envisioned the following 6 interactive appointments, each of which will be structured in three different sessions :

March 24th- Module 2: Not a privilege for the few but a good for all: making changemaking education accessible for the most marginalized youth

April 28th- Module 3: Gender and changemaking: how do we ensure equal opportunities in unlocking the changemaker potential in young girls through education?

May 26th- Module 4: Empowering children with disabilities to become changemaker

June 23rd- Module 5:  Taking care of young people’ wellbeing and mental health in creating the next generation of changemaker

Why you should apply?

This course has the intent to connect, inspire and provide useful and applicable tools and knowledge to address the most pressing educational challenges in the education space in Europe right now. This course has also the objective to bring together  the European community of changemakers in education, to  increase the sense of belonging and  to forge inspiring connections  through which everyone can feel part of a bigger movement.

This is the right course for you if you are; 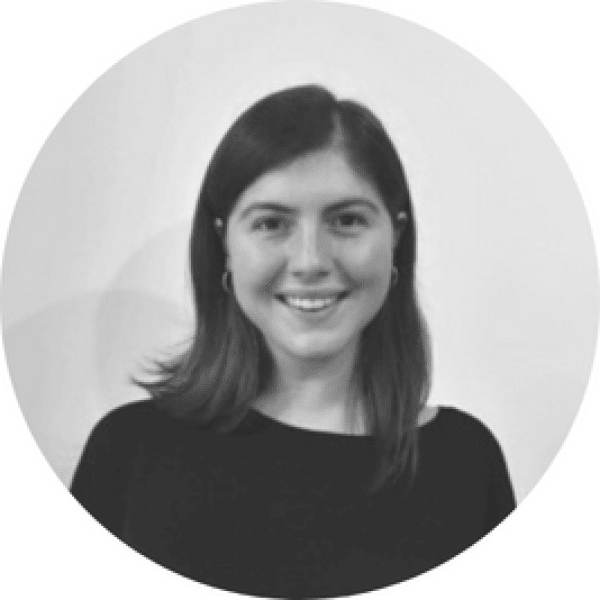 Ludovica is a dynamic professional with a passion for creating and enabling others to create social impact. After working as a research assistant in international education policies and project assistant in the innovation team of UNAIDS, Ludovica came back to her home country and works with Ashoka to create what she believes to be key for systemic change, synergies between the education and innovation space.